The company “MicroART” was created as a scientic production and innovation enterprise in Russia, Moscow in April 1992. The achievements of the company were numerous developments in the eld of microelectronics. The devices made by the company have certicates of conformity. All the components for their production are bought from the approved producers only and have a high quality.

The main assembly production, the adjustment and the system of devices quality control is realized directly in the company. The soldering of printed-circuit board components is made on the modern equipment at the biggest Russian enterprises specialized on microelectronics to assure the better quality.

Since 2000 the “MicroART” LLC has produced and realized a number of developments in the eld of electrical engineering and power electronics including those graded as invention and patented ones. These are uninterruptible power supplies, solar controllers, stabilizers, devices of 230 V power supply automatic control.

Inverters, solar controllers and other devices developed by our company are widely known in the Russian market. They have a high level of reliability, and are successfully used both by private individuals and organizations such as Ministry of Emergency Situations, military departments, Russian Railways, ambulance stations and hydrometeostations of the all Russia (for dierent climatic zones and conditions). 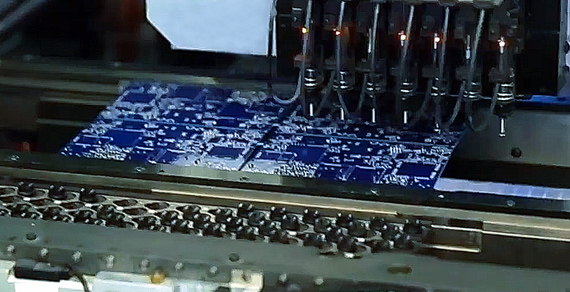 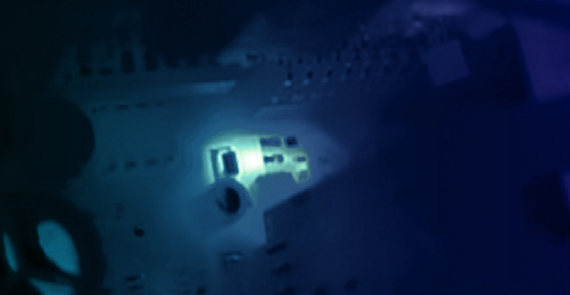